I’m all sorts of excited that celebrity chef Audrey Gordon has taken the time to share with us her thoughts on vegetarian food today. Considered one of the world’s ultimate food authorities, Audrey began her career as lifestyles editor of Implausible Homes magazine. Voted ‘Britain’s Sternest Chef’ for three consecutive years, she has devoted a lifetime to telling would-be cooks what they’re doing wrong.  In her lavishly over-sized new book, Audrey Gordon’s Tuscan Summer, she takes us on gastronomic tour of Tuscany, sharing her experiences, recipes and thoughts on the inadequacies of Italy’s motorway system. I am sure she’ll make me feel suitably guilty for interrupting her very important work for someone that doesn’t even confit anything. 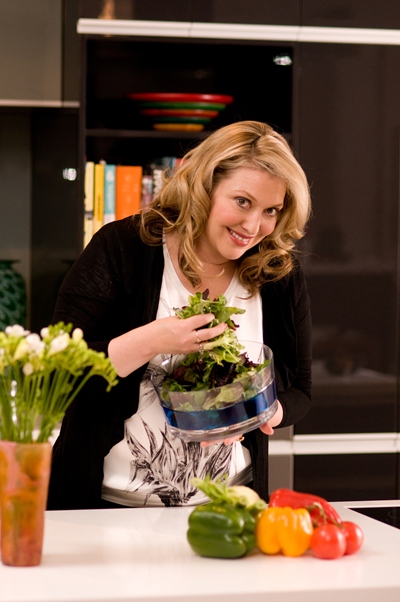 I’ll be perfectly honest, as a restaurateur I always tended to be somewhat wary of vegetarians. And it wasn’t just their dress sense or inability to tip. Vegetarians were always the sort of diners who would insist on coming into the kitchen and examining your stock. Or who would refuse to order dessert because the bavarois might contain animal-derived gelatine. And then demand extra bread.

But over the years I’ve come to appreciate the pleasure of vegetarian food and I am now having regular meat free days. My first one was on August 5th last year, and I’m planning another some time in July. Next year.

I like my salads to be conversational. I want the lettuce to really bond with the tomato, not just merely sit alongside it. They should be snuggling flirtatiously, saying, ‘Let’s make a go of this.’ Meanwhile, the Spanish onion must be curled seductively around the olives, exchanging flavours like smouldering glances across a smoke-filled room. You simply can’t expect to just toss everything into a bowl and hope the ingredients somehow get along. Lower the lights, put on some Enya and be prepared to use plenty of good quality oil…

Unfortunately I neglected to play Enya when I tried a recipe from this book, the roast vegetable salad. How remiss of me. Perhaps that’s why the potato refused to converse with the pine nuts. Sigh. 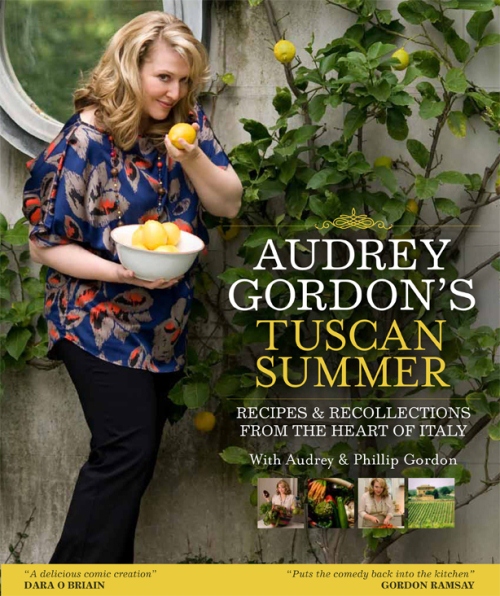