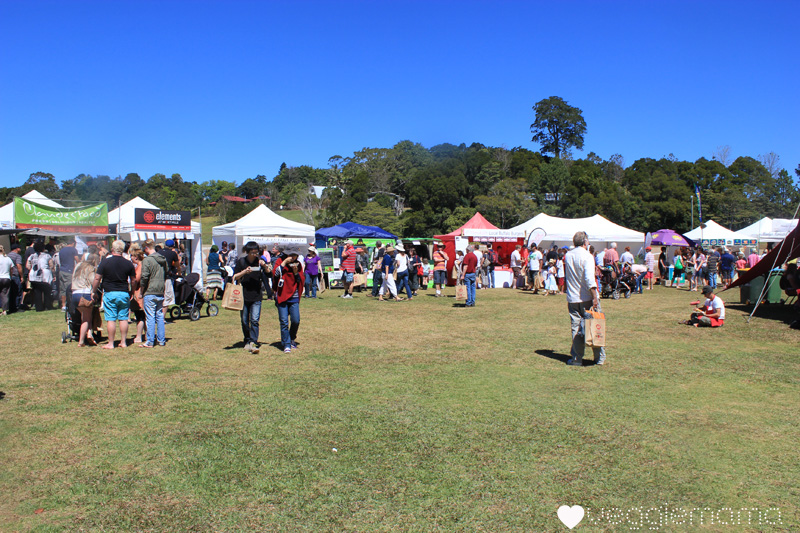 Last Saturday I hauled my significant ass up to Maleny for the Real Food Festival in what could only be described as glorious weather. The Sunshine Coast do late winter/early spring SO well. I could do with this year-round!
Sponsored by the Maleny IGA (who kindly asked if I was attending, and offered me tickets – thanks guys!), the festival had more than 100 stalls, all with local ties, and all super-interesting. I loved the paddock-to-plate atmosphere and the sheer amount of things to see – cooking demonstrations, discussions, taste-testing and a bunch of other hands-on experiences.
I especially liked the taste-testing. 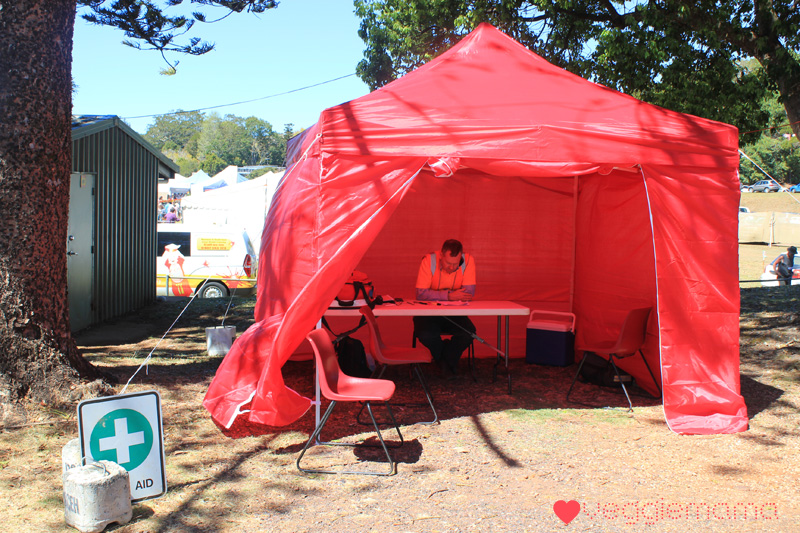 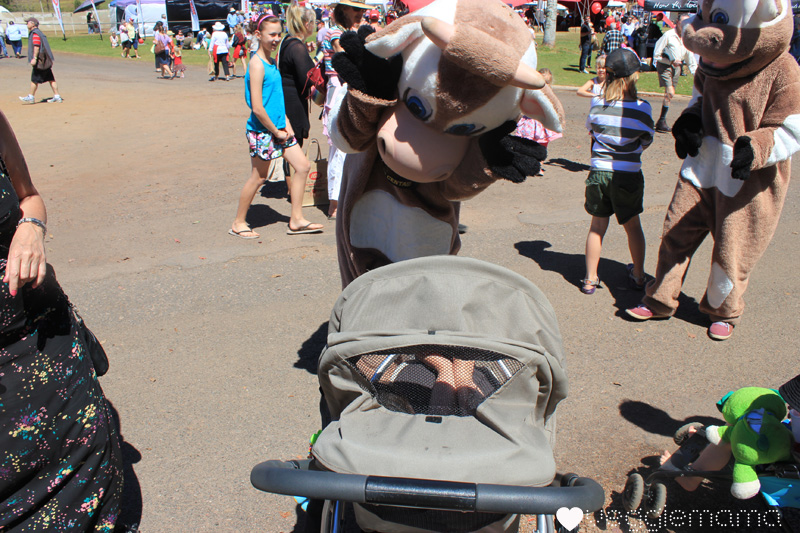 it was such a fun day, and even Abby got in on the action. 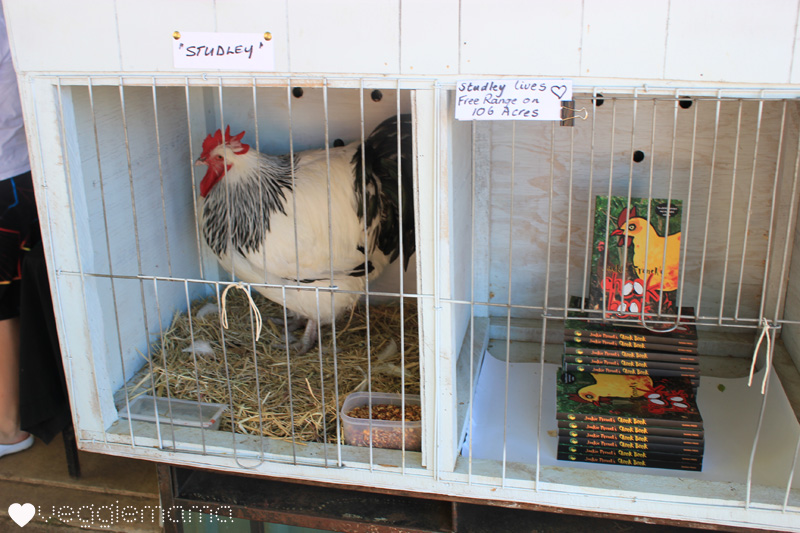 So did “Studley”.
He made me jealous that I didn’t live free range on 106 acres. I’d be happy with that! 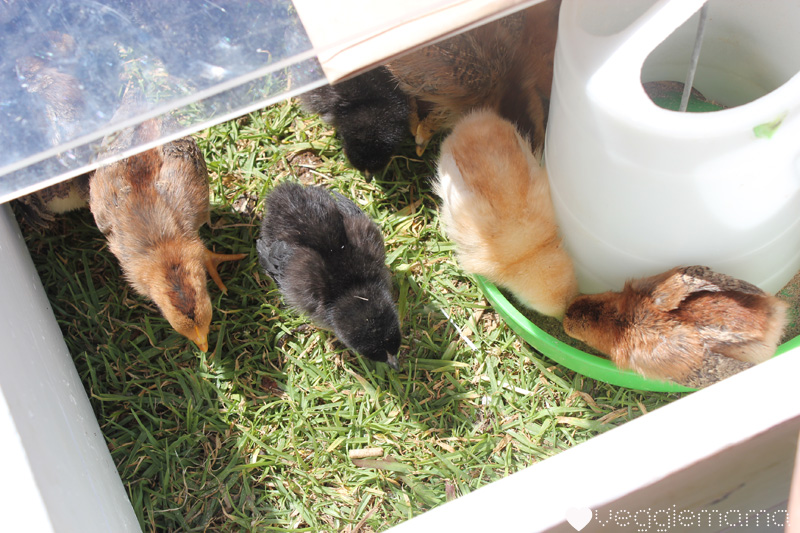 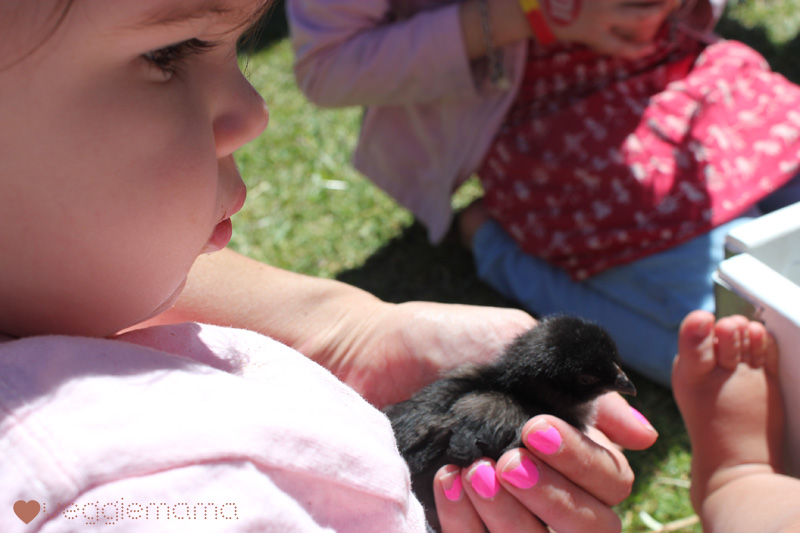 That my daughter touched once and then refused to ever again. 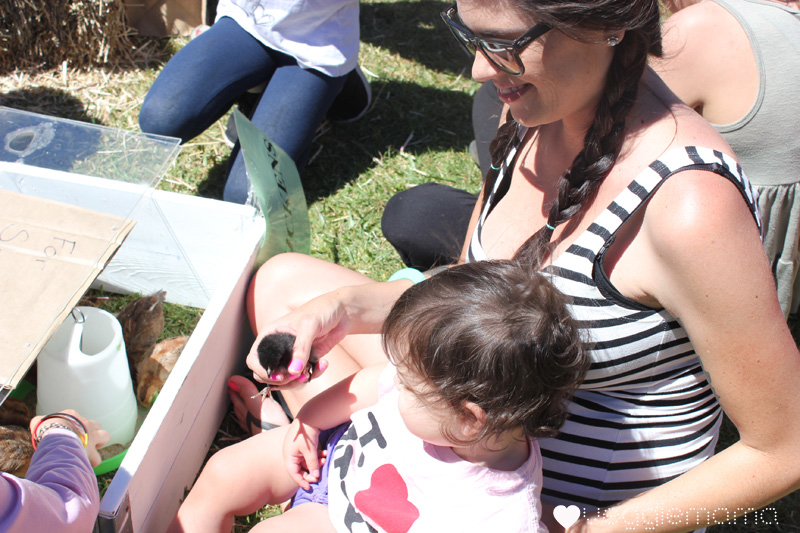 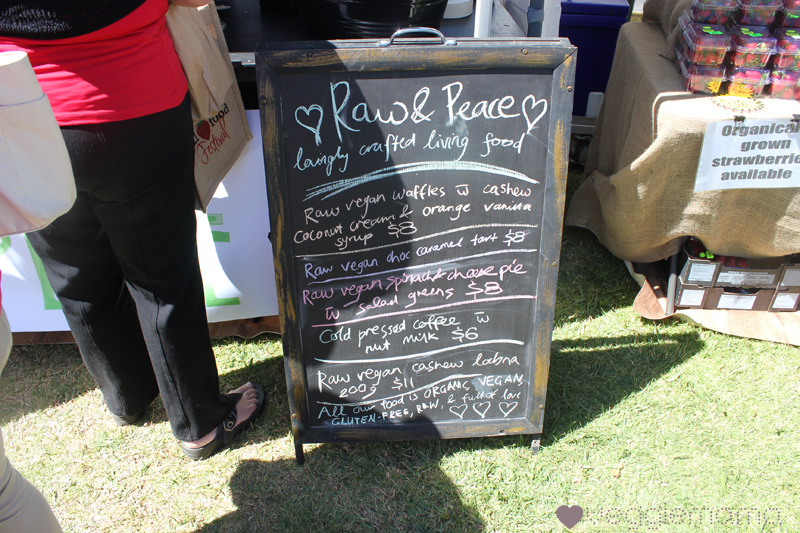 I was very excited to sample some delicious food from Raw and Peace, a new cafe that has opened in Maleny and that I haven’t had the chance to visit yet. There were a ton of food stalls, but I wanted to try what these guys had on offer. I’ve not eaten a lot of raw food but it sounds like fun, so figured I needed to see what it was all about.
Mostly I just liked the name of the cafe. 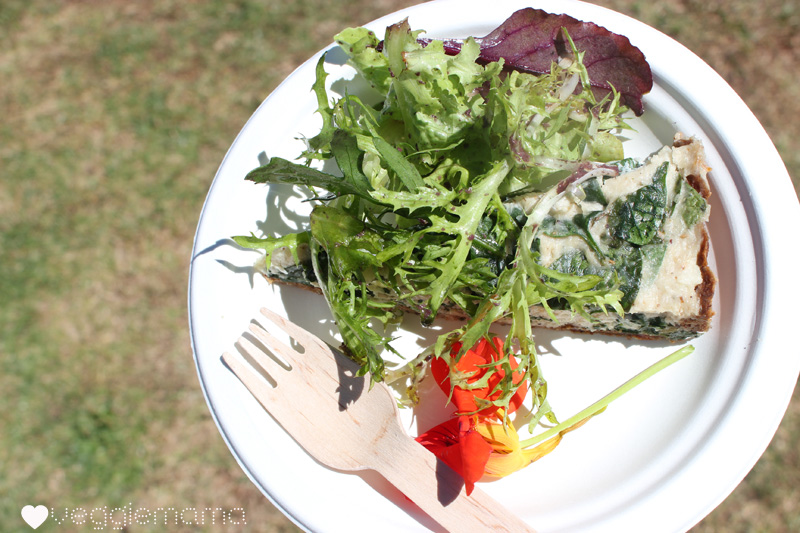 I got the raw vegan spinach and cheese pie and was chuffed that I did. I wondered what a cold, uncooked spinach-and-cheese pie would taste like, and it tasted like amazingness. Like it was blessed by a unicorn holding a kitten or something… I think I need to take some cooking lessons from these guys!
I also bought some mind-blowing haloumi from the Cedar Street Cheeserie stall, which my mother assures me she took a photo of. There is no evidence to suggest she is telling the truth.
One bite, though, and I declared it a spiritual experience.
I took it home and made a salad with roasted pumpkin, fig, avocado, rocket, pumpkin seeds, lemon and honey and couldn’t taste a bite of it thanks to the epic cold I had come down with earlier.
Me not tasting haloumi, especially such incredible, hand-made haloumi, is one of the saddest things I’ve ever experienced.
Your condolences are appreciated.
Anyway I will be back next year, and if Abby doesn’t want to play with the chickens I will disown her. What a weird child.
Previous Post: « Decorating a toddler’s room on a budget
Next Post: Of blog buddy playdates, jumping pillows and ruffled baby butts »