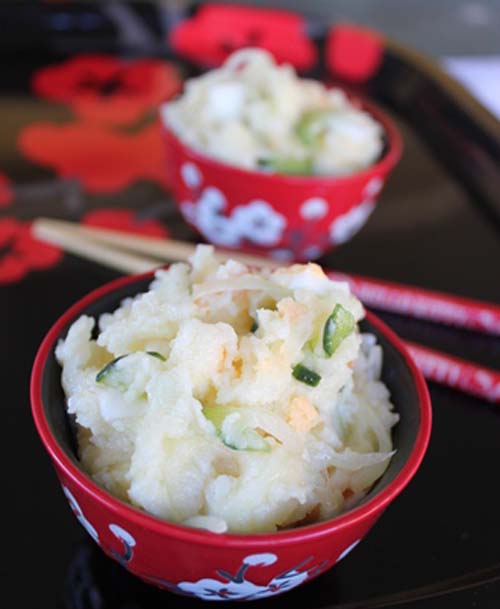 Oh Japan. There was so much to you that I fell in love with. 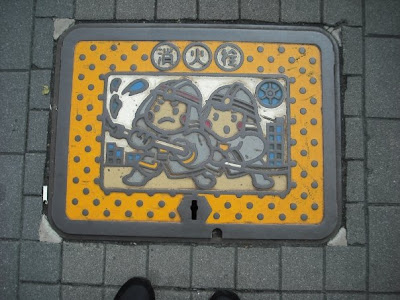 Even their fire hose covers in the street were cute. 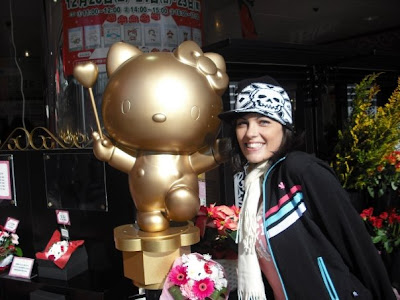 Golden Hello Kitty idols in the street were cute. 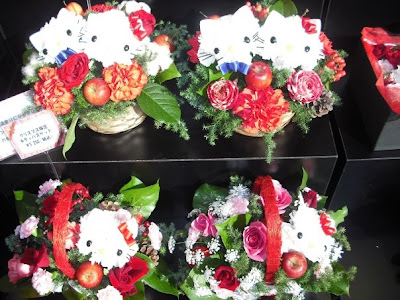 Hello Kitties made of flowers in the street were cute. 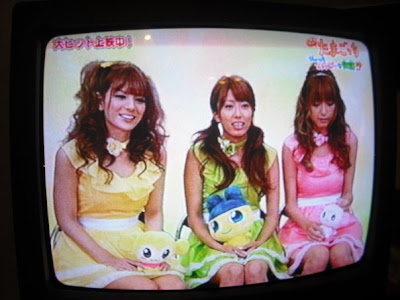 Japanese girls on TV were cute. 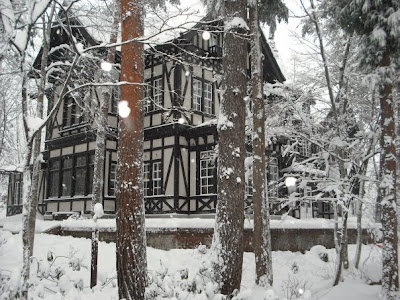 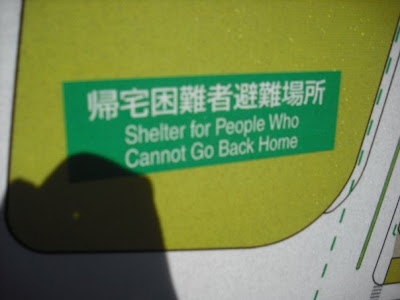 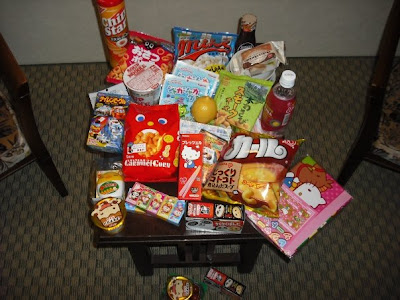 And I fell in love with Japanese potato salad.

Every morning we would walk to the dining room of our ski hotel for breakfast. You never knew what you were going to get – one day it was some kind of filled cabbage leaf in some kind of broth, the next it would be tiny sausages, a stalk of broccoli, an ice-cream scoop of potato salad and three carefully-placed dots of ketchup.

I kindly offered my sausages in exchange for extra portions of potato salad. I’m caring like that.

Recently Veggie Dad scored a win when he bought me Adam Liaw‘s cookbook – you know that incredibly talented and adorable, green-jumper-wearing, samurai teddy bear that won Masterchef? Yeah that guy. And in his cookbook, he gives a recipe for Japanese potato salad.

1. Peel the potatoes and cut into cubes. Boil in salted water 15 minutes until quite tender. Drain and return the potatoes to the hot pan. Stir regularly over very low heat 2-3 minutes to dry the potatoes without burning.

2. Transfer the potatoes to a deep bowl and season with a little salt and white pepper. Using a wooden spoon, crush the potatoes against the bowl to make a rough mash. Whip the potatoes vigorously with a wooden spoon for a few minutes until fluffy. Leave to cool to room temperature.

3. Meanwhile, peel the cucumber, leaving on a little peel for colour and texture. Cut in half lengthways and scoop out the seeds. Slice very thinly into half-moons. Combine the cucumber and onion and toss with a little salt. Put in a colander and leave to drain for 15minutes. Rinse off the salt under running water and dry on paper towel.

4. Peel the carrot and thinly slice into half-moons. Boil in salted water 3-5 minutes until tender. Drain and set aside on paper towel to cool.

5. Bring a small pan of water to the boil. Add the egg and boil 8 minutes, then transfer egg to iced water to stop the cooking process. When the egg is cool, peel and roughly chop.

6. Add the mayonnaise, carrot, cucumber and onion to the potato and whip vigorously with a wooden spoon. Stir in the egg. Serve at room temperature or chilled.