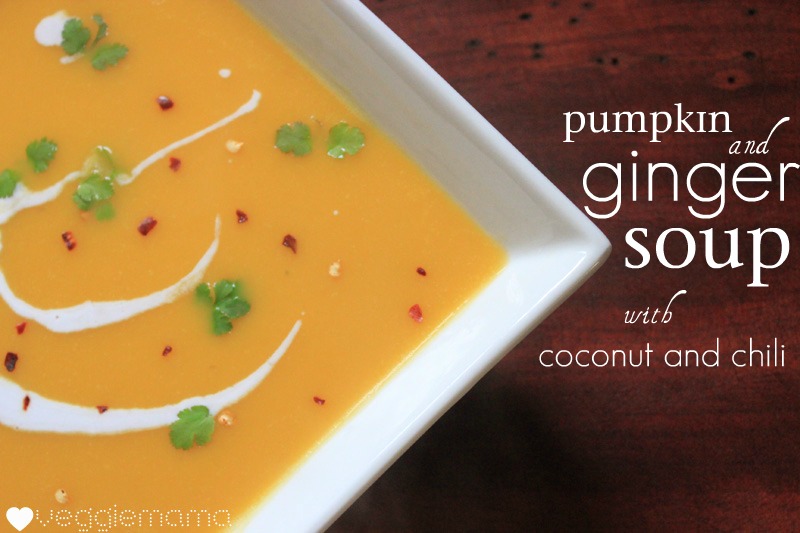 Ok so the other day I asked on my Facebook page what everyone’s favourite soup was. And damn were there some delicious answers! But the one that kept popping up the most had to do with pumpkin. And I concur.

There’s something about its sweet savouriness and perfect texture that gets me every time. And if I can spice it up, more’s the better!

I concocted this little number in Tefal’s new Soup and Co, as I was incredibly fortunate enough to get sent one to try. One for me, one for my readers, they said. I was intrigued. Normally I shy away from “all-in-one” appliances in favour of good, old-fashioned pots and pans. I don’t own a stand mixer, I have an ancient blender and everything else I do by hand. Buttons and whizbangs and whatever just don’t normally excite me.

However. I looked it up. It makes soup with the touch of a button. It then blends the soup (if you want), turns itself off and keeps itself hot for 40 minutes after. An eyebrow was raised in interest.

Apparently when it’s not being the world’s most helpful soup appliance, it also makes smoothies, hot chocolate, fruit compote and crushes ice, among other things.

And best of all? It cleans itself! I was hooked.

There’s nothing more annoying than having a sleeping (or near sleeping) baby on you when your pot boils over/needs stirring/needs turning off or down/finishes cooking or a thousand other things it does when you can’t tend to it immediately. I am sold on the idea that I throw the ingredients in, and the Soup and Co does the rest of the work. Kinda like a slow cooker, only… not slow. While I love the idea of setting aside an hour or so to chop and prepare and simmer and generally enjoy the process, I just honestly don’t have that time at the moment. I’m busy. And tired. And this thing cleans itself.

Oh, and if you’re so inclined, it can be used to cook and blend baby food. I’m probs gonna marry it. 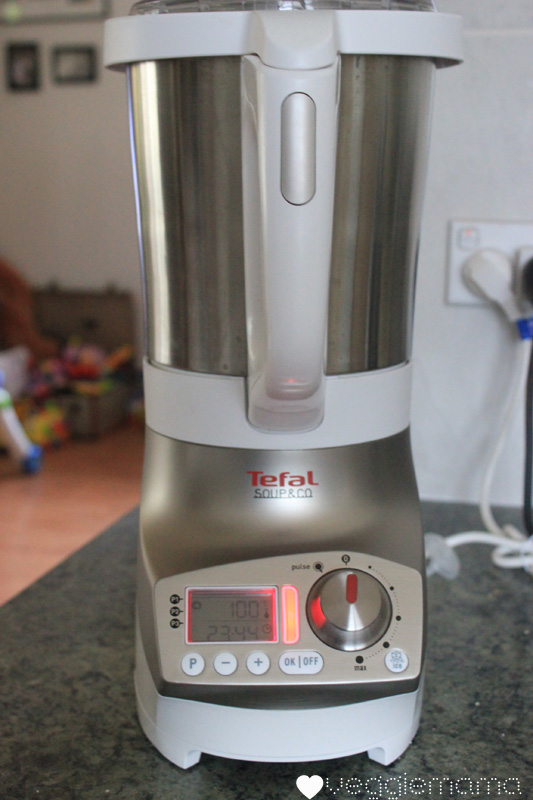 It has three programs for soup and other cooking/cleaning, and a regular blender function with five speeds and a pulse option. And a little ice-crush button.


And I have a dirty bench. Moving on. 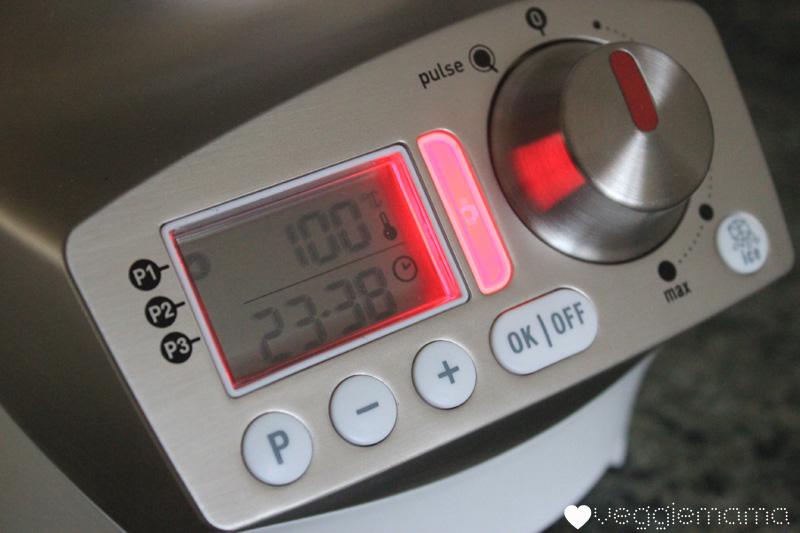 You can keep track of the temperature, and the time remaining. It makes gentle whirring noises as it heats up and will scare the bejesus out of you when you’ve left it to its own devices and you’re working away on something else and it starts the blend cycle automatically. Although that might just be me.


1. Put everything but coconut cream and coriander into the Soup and Co.


3. Go find something else to do until it beeps. Pour in the coconut cream and use the blender function for a second or two to combine.


4. Serve in a warm bowl with a swirl of coconut cream and a sprinkle of coriander.


Oh, and it also has a handy-dandy removable piece in the lid, so when you forget the garlic (what kind of monstrous soup has no garlic?) You can pop it in while it’s running and put the lid back on like nothing ever happened…

And because I was overly excited, I’ve been making smoothies in it every five minutes. This one is extra fun! 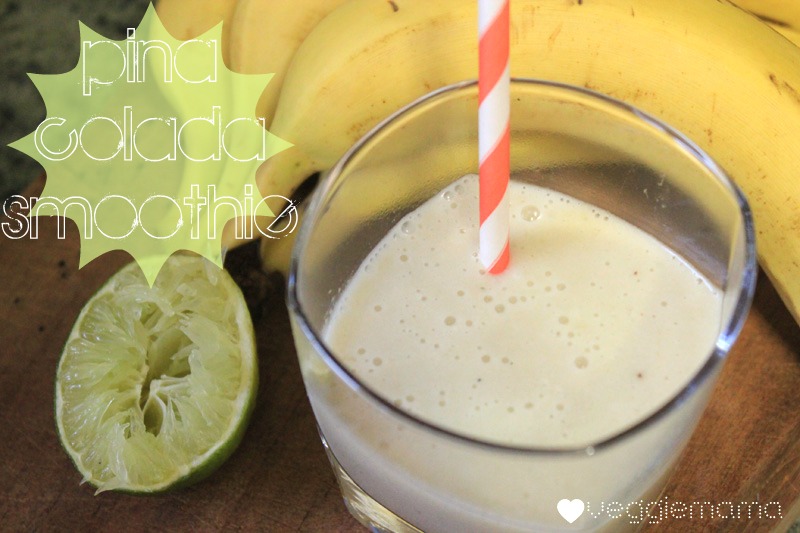 
1. Place all in Soup and Co, but break up the banana into bits first.


3. Make a stupid joke about getting caught in the rain.


To win one of these beauties for yourself (the appliance, not the smoothie), all you need to do is leave a comment telling me about a time when something stopped you from checking a pot and what disaster ensued. Me? I nearly set fire to the house with a frying pan of burning oil, and once I left a hotplate on for 12 hours… no biggie.
The story we find most interesting/horrific gets the prize, valued at $299. No more soup disasters for you!
Competition closes Monday July 23 at 5pm. Australian residents only, please.
Please make sure you are contactable, as winners will be notified by email.
*Disclaimer: I was sent a Tefal Soup and Co to keep, and one to give away. That’s all. Over-enthusiasm is all mine. Told you I was tired.
Previous Post: « Free pattern – chunky crochet scarf
Next Post: Kid food – breakfast »