I get asked quite a lot if there are recipes to go with my meal plans, and usually there aren’t – simply because I don’t often make the same thing twice, and I’m usually experimenting with something that will eventually end up on the blog most weeks. So I decided to make a meal plan of all the things I’ve already made whose recipes appear on the site. It’s also helpful that a lot of them can be made in a double batch to stash in the freezer for after iBaby 2.0 arrives.

See? You can’t help someone else without helping yourself 😉 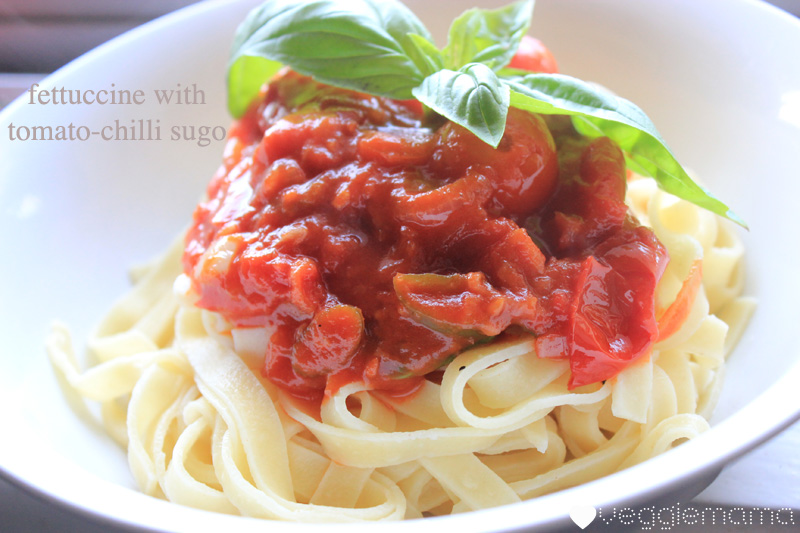 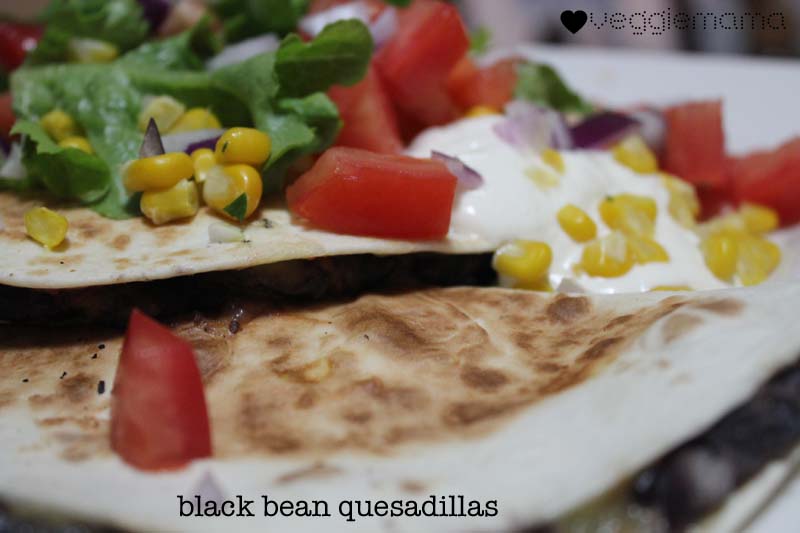 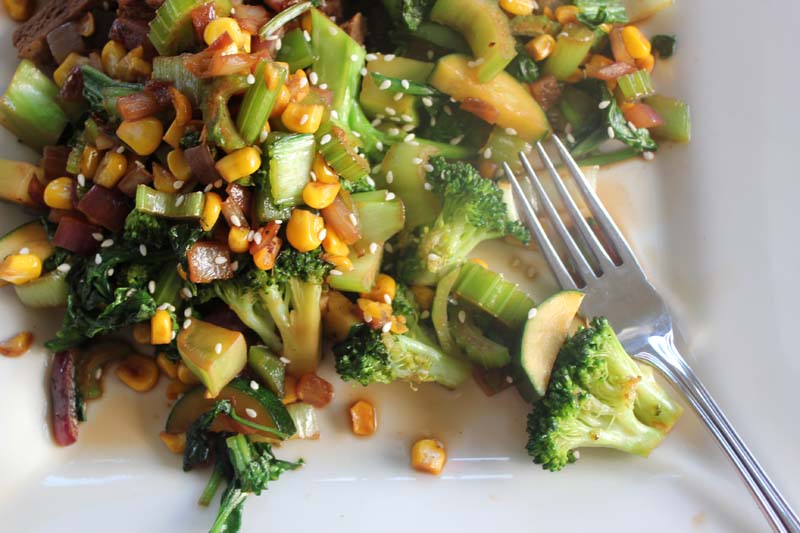 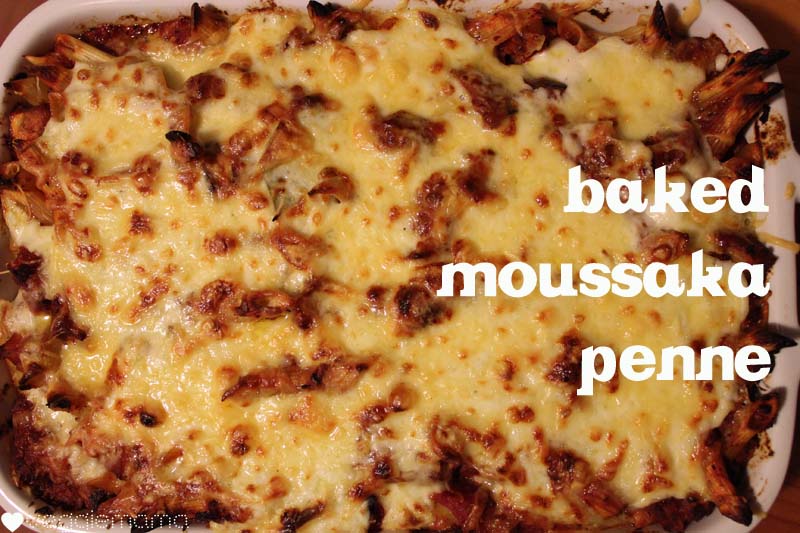 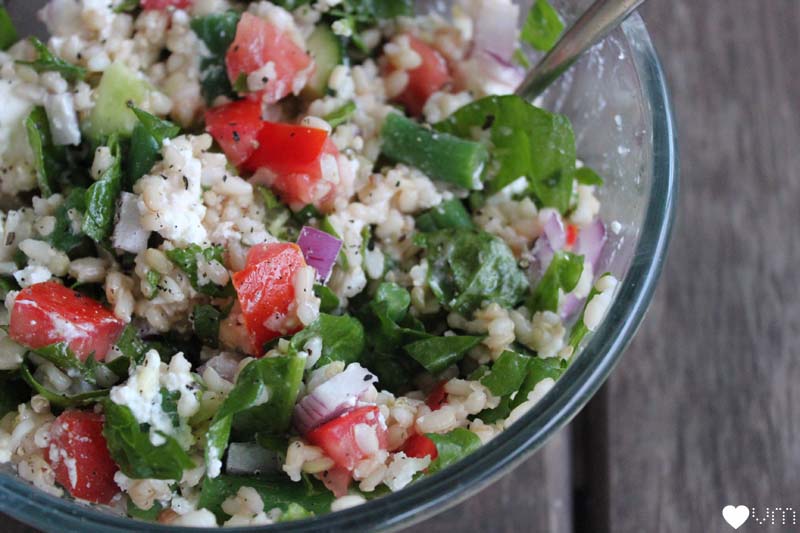 Brown rice salad with crispy fried tofu strips.
Little girl refused mac and cheese this week so I think I will try her on a stir-fry type thing.
And I made a batch of pink cupcakes that should see her through, not to mention I’ve still a ton of vegan choc brownies so she won’t be feeling too deprived!
What’s on the menu at your place?
Previous Post: « spinach + feta savoury muffins
Next Post: Meatless Monday: Cheese and spinach-stuffed potatoes »