HOOK ME UP, YO

Shut up, I can’t believe it. Yesterday I was giving birth to her, and now she’s on the verge of trotting off to four-year-old kindergarten three mornings a week.

She’s been dying to go since last year, and often makes me drive past so she can see it. She pays no attention to the fact it’s closed and nobody is in there, she wants to go in and play, and is so sad when she can’t. I’m so, so excited for her, and I’m pretty excited to be a kinder mum. I’ve already signed up to be the newsletter and website editor. I am ridiculous.

This week I’ve got plenty of lunchbox inspiration for you so you shouldn’t have to scrounge for an idea this year – just about all of them can be made ahead and frozen (if needed), and they’re all healthy (some are only healthy-ish. But you know me).

A few people have asked where I have sourced the lunchbox and things I’ve been using for the girls, and here they are! I’ve debated getting a new, bigger SoYoung backpack (2), but I can’t imagine she’ll need much bigger than this one this year, so we’ll continue with the toddler size. It has been used regularly for two years now (both girls have one) and they show no signs of slowing down. The backpacks are waterproof, made responsibly, and free from plasticky nasties. The detachable insulated lunchbox clips onto the front, or can go inside the bag.

I’ve recently bought a stainless steel LunchBots lunchbox (1) with three sections, which will replace all the smaller separate containers I had (thank you Japan). It’s probably too small for a sandwich, but it will do for fruit and extras.

I use our YumBoxes (4) a lot, ever since I was sent some to try. It was the first lunchbox I’d seen that was bento-style with a sealing lid that meant compartments didn’t run over into other compartments. Sold. Plastic nasties-free, cute, easy for the kids to use, a dipping sauce section, and each compartment notifying you of what you might like to put in it for a balanced lunch of protein, fruit, grains, etc, even more sold. I love them, and they fit into the SoYoung lunchbox perfectly.

Also a big fan of stainless steel waterbottles and my kids appear to use them with no issue, although they have been using cups at day care and haven’t needed to bring their own bottle. Just in case, this Kleen Kanteen (3) one is cute and will do!

I’ve also had good luck with the vinyl name labels from TinyMe (but not the iron-on clothing ones, unfortunately), so we’ll keep using my stash of them. They’re very sweet (I used the Woodland Creatures and Woodland Flowers designs but they’ve got more cute ones now too!).

We’ve tried plenty of kiddo sunscreens in the last few years, and like most of them – they do what they say they will, at least. We’ll carry on with the WotNot sunscreen and the Little Innoscents, but I’d also like to try the new Eco Tan one – remember when I did the Eco Tan self-tanner review? I still love them.

And the last thing on my list is a hat, but I haven’t found any cool ones I like that are (preferably) ethically made and good for Aussie summers. Any thoughts? 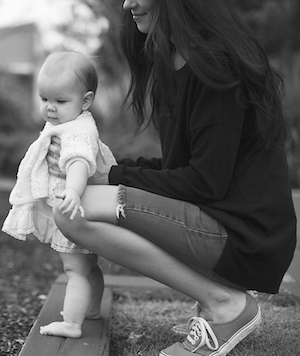 In my head I'm a barefoot homesteader with children who are wild and free, and a farm full of flora and fauna. In reality, we're inner-city townhouse dwellers with exhausted passports, a pantry full of preserves, and a penchant for punk rock and political podcasts. Here you'll find our food, our travels, and our irreverence. Welcome!
*May contain traces of swearing. 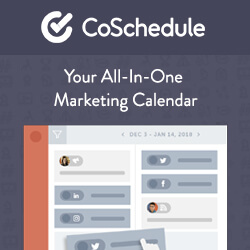 Listen to the podcast! 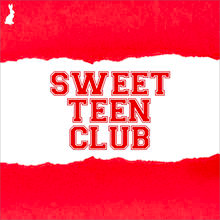 Grab your plaid and your docs, we're heading back to your teen years to talk all things 90s culture. It'll be very.

Never miss a post! Get them sent directly to your inbox.