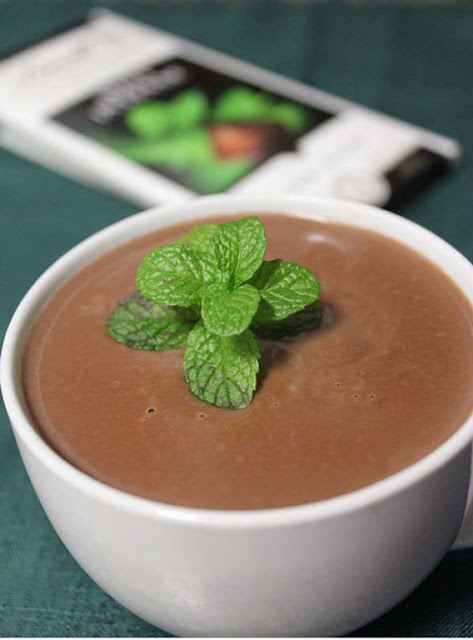 It was a sunny mid-semester afternoon and I was meeting an American friend for coffee. I had randomly sat next to her in our local courthouse a few weeks earlier, both of us there to cover stories for our News Rounds class. I was nervous as hell, and always had visions of being stalked outside the courtroom for scribbling notes about the trial by the defendant’s angry family. I saw a pretty, perky blonde with a notepad and cute shoes and sank down next to her gratefully, whispering “I think I’m here for the same thing you are!”. She smiled and we bonded over our mutual love of Sweet Valley High books. She was bold and confident, on exchange from her beautiful big college in Pennsylvania. I was jealous.

A week later she popped up in my Forces of Change in International Politics class. We swapped numbers. Little did I know, it was the start of something seriously awesome.

So this day we decided to forgo coffee and headed straight to the new San Churro nearby for some hot chocolate instead. I had the dreaded less-than-$20-so-can’t-get-cash-out-from-an-ATM student syndrome, and I was told at the counter I they had a $10 maximum spend when I went to order my Classic Spanish. The sad fact was, I had less than $10, too. I mumbled not to worry about it, and something else ridiculous, like I’d live off the fumes of my American friend’s. She giggled. I died.

Anyway, we sat down and before I could pester her with millions of questions about my obsession with American food, she took a sip of her chocolate.

I was intrigued… I watched the viscous chocolate ooze back into its place in the mug every time she finished sipping. I barely heard anything she said. I needed this chocolate for my very own.

So I went home, and in true food-obsessed starving student fashion, I made my own.With a random Lindt Easter bunny I found in my refrigerator. And now you can too!

1. Put milk and cornflour into a saucepan and whisk to combine. Heat over medium heat until chocolate just boils, stirring regularly.

2. Add the chocolate, broken into small pieces and whisk until blended. It will get deliciously thick and you will be the envy of all your friends.

*Disclaimer: I am in no way affiliated with Lindt… it was mere randomness that I never ate Easter eggs and had one rolling around in my fridge that I originally made this with. It was so good that I’ve never used any other chocolate. This time it happened to be mint. You can choose whatever flavour you want. I have not received anything in return for this post.