Hello and welcome to my everyday.

I’m Stacey Roberts, and I’m one of those people Ricky Gervais says are clogging up the internet “doing websites” about themselves. I write about my life, the things I like to eat, vegetarian recipes, my travels, life with kids, Melbourne, crafty bits, and other fun stuff. 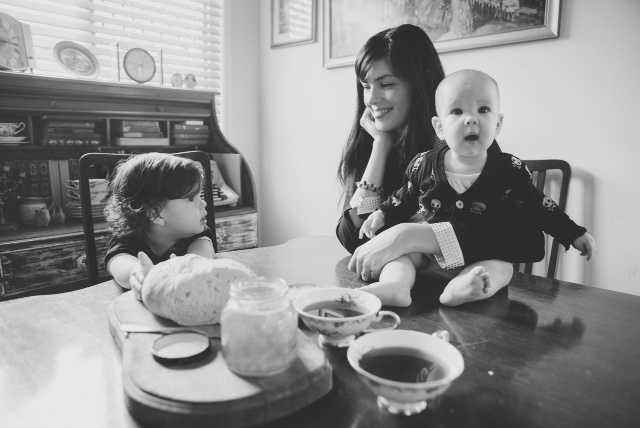 I am a mama, book-reader, and laundry-avoider, who can often be found stuffing my face and wrangling wool with various hooks and needles.

I like British comedy, American politics, and Japanese stationery. I am nostalgic for the 90s (so I created the pop culture podcast Sweet Teen Club, it’s the best time warp on iTunes*), and I’m recovering from babies who don’t sleep. Ever.

I live in Melbourne, Australia, with a husband (aka Lunchbox, my hetero lifemate) and two kids who are the cheese to my macaroni. Biggie is six, and Smalls is five. They are hilarious. And I’ve no idea what I’m doing really, but we’re doing all right. My style of parenting is best described as “Half Attachment, Half Everything I Learned While Watching Roseanne“.

I love bento, cats, and stuff that smells like vanilla. Including vanilla.

What will you find at Veggie Mama? 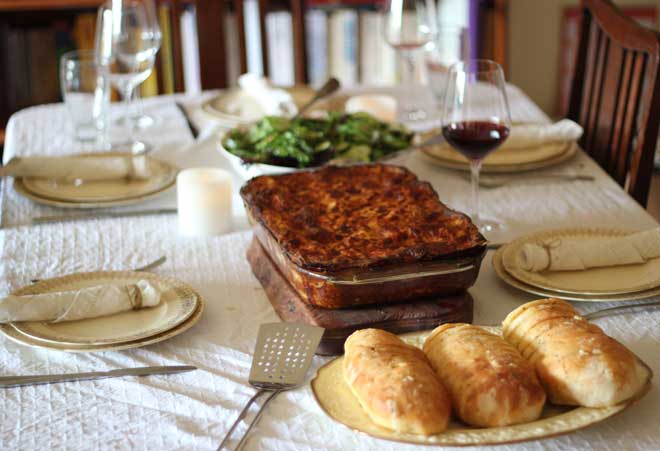 Food (and lots of it)

We live in a meat-free household, so all the recipes you find here will be veg-friendly. I’m also pretty obsessed with kid lunchboxes and baking bread. Dessert I can take or leave, but you definitely shouldn’t leave this decadent chocolate mud cake.

Stories of my life and family

Like only knowing I was truly in labour when a contraction forced me to put down my burrito, how I survived having two babies 18 months apart, being a working mum, how I manage working from home, what I forgot about having a newborn, being an imperfect mother, enjoying the toddler years, and basically not coping a bit with my last child starting school. My motherhood archives are here, and it’s safe to say I’ve had a lot of THOUGHTS about this role.

(With or without kids, I’ve been thrown up on in three countries now)

Including but not limited to: that one time I was attacked by monkeys in Bali, wandering the eclectic streets of Portland, Oregon; navigating Tokyo with a baby; helicoptering over the Whitsundays; Finding Victoria’s best vanilla slice; Glamping; driving around New Zealand’s South Island, ferrving across the Bass Strait to drive around Tasmania, visiting a Buddhist temple, leaving my heart in the East Village of New York City, and straight up having a staycation. 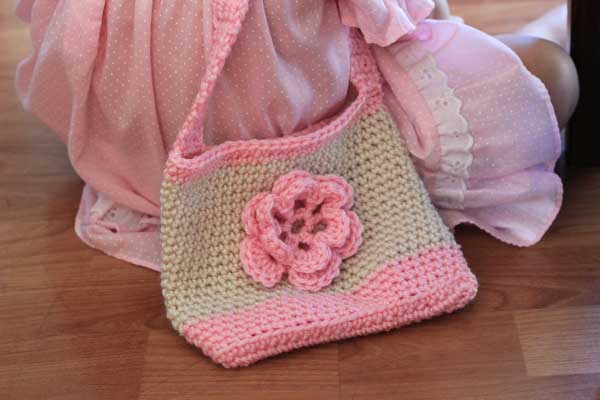 Things on the internet I find amusing/useful/interesting 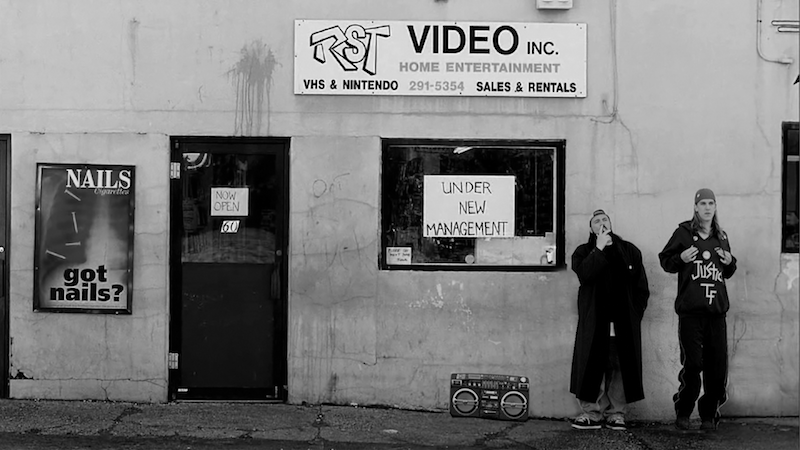 It’s a given. It’s gonna happen. You can also read about that one time I interviewed Jason Mewes in my car on the side of the road.

If you’re on Instagram, I post yum stuff I cook under the tag #veggiemamafood, my kid’s daily lunchbox under #vmlunchbox, and crafty stuff I make under#veggiemamamakesstuff. Come hang, cos I mean really, where else would you be able to see me eat a crumpet with gay abandon?

For aural good times, check out my podcasts: Sweet Teen Club is for everyone who can’t leave the 90s behind, and The Throne Rangers covers everything Royal Family and then some!

Welcome aboard! If you have any questions (or funny memes, those email days were the best), you can catch me at [email protected]

If you’re into fun news, subscriber giveaways, and fortnightly meal plans so you don’t have to think – then grab the newsletter. You can sign up below.

BE EXCELLENT TO EACH OTHER.

Oh you want the formal stuff? No problem.

Veggie Mama is where I write about the things I love – good food, travel, books, my family, 90s pop culture, and stuff that makes me laugh (mostly all of those things combined).

I began Veggie Mama in 2010 when I was working on starting a family and wondering what to do with my journalism degree when I went back to work. I figured I liked food and writing – why not start a food blog? It would serve as both a searchable database of my favourite vegetarian recipes, but also an online portfolio of my food writing to go alongside my old-school articles-in-plastic-sleeve-binder news portfolio.

Instead it became its own income stream as I began collaborating with brands to create sponsored content and serve ambassadorships over the next few years. I’ve collaborated with brands such as Uncle Toby’s, Woolworths, Cenovis, SunRice and Big W, Tourism Queensland, Destination NSW and am currently a Netflix Stream Team Ambassador. It’s been a total blast creating conversations across all online platforms.

I was selected as a Kidspot Top 50 Blogger in 2012 and also a Kidspot Hall of Fame Blogger in 2013, 2014, and 2015. I was the number-one Food Tweeter in 2012 (those were the days!), nominated as a Mamamia Most Clickable Woman in 2013, and has been seen and heard on news.com.au, theaustralian.com.au, ABC Radio, 97.3 FM Brisbane, sunshinecoastdaily.com.au, Regional Foodie magazine, as well as being the cover girl of Peppermint’s Summer 2011 issue, where I have also contributed.

This blog and the freelance work that has come with it has segued into speaking at conferences and workshops around Australia, and I regularly host online webinars.

Now I need a nap. 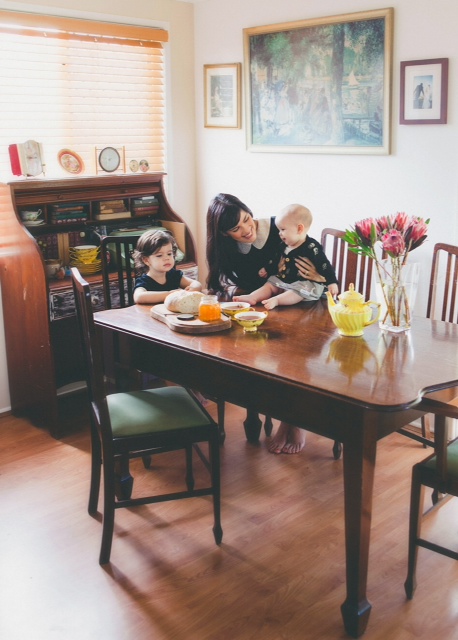 *Nicole Collier took all of these beautiful photos of my babes and me. She is on the Sunshine Coast, if you’re into that sort of thing x