I originally published this on September 24, 2011 when my first was a wee babe. I was talking about this post in the car the other day with a lass who hopes to be a mum very soon. I told her that everyone having a baby obviously has a different experience, and that some find this motherhood gig easier than others at first. Hell, all the time! It depends on so many variables.

I really felt like I hit the ground running when I had my kids. Like I was born for this. Sure there were hiccups, I remember one particularly stressful night sleeping on the floor of the baby’s room covered in a kiddie bath towel, but for the most part I had complete confidence in me, my baby, and knowing how to get by and thrive. Until this happened:

Miss Veggie Baby has been sick this week. Snotty, dribbly, incredibly out of sorts and not sleeping.

Two nights ago she screamed inconsolably for ages, which is incredibly out of character for her, and I found myself wondering… is it something I did?

And I realised this has been quite a running theme throughout the last six months… is her behaviour from something I’ve done? Something I haven’t done? Are the choices I’ve made the right ones? Why is she crying like that? Why hasn’t she pooped today? Does she hate my cooking? What if?

Given that they can’t tell you what is wrong, one is reduced to insane guesswork, leaping further and further into assumptions and musings and plain old guilt.

Was she crying because she was teething? She was immunised the day before, could that have been it? Was she reacting to the eggplant puree she’d had for dinner for the first time? Did her stomach hurt? Was she tired? Was she hungry? Would going for a walk in the fresh air help? Was it because I ate that English mustard when I was 8 months pregnant with her? 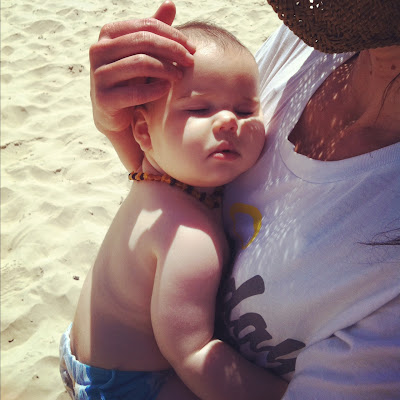 Did I put enough sunscreen on her? Is the water too cold for her feet? Should we sit more in the shade? Is it ok if she eats the sand? 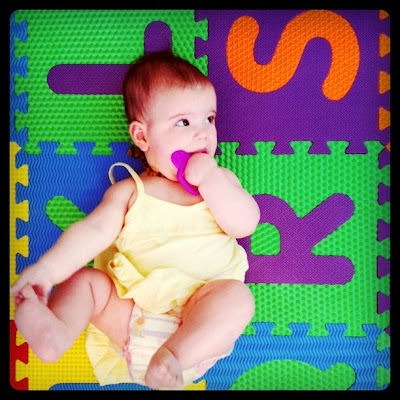 That thing hasn’t been sterilised, should she put it in her mouth? 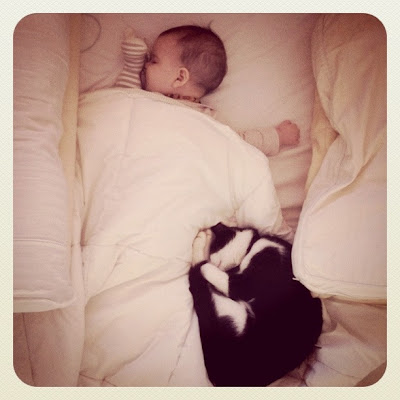 Should I really let the cat sleep with her? They love each other so much and he has never hurt her. He just curls up at her feet. They need to co-exist in the same house, should I let them be friends right from the start? Should I lock him in the other room? 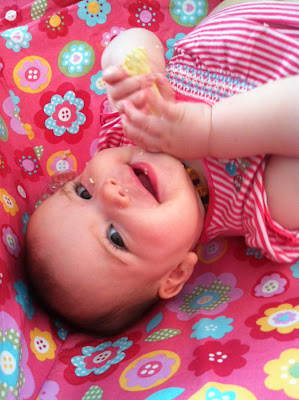 Should she be eating a rusk and lying down? She seems to like it. Should she even be eating a rusk at this age? Did I start solids too early? Should I really be buying her pink things? Is she watching too much TV? Should I not have turned the TV on until she was two?
It’s been strange for me, as I love researching and I love knowing and I love being in control. I love knowing what to expect, and what to do when it happens. Nobody ever told me I’d spend the rest of my highly-educated life staring at a crying baby and knowing nothing concrete, just going with my gut.
But what if my gut is wrong?
Augh!
Ps… they stop crying after a bit. And they start telling you what’s wrong. Loudly. And usually while other people are watching 😉
Previous Post: « Au Revoir
Next Post: White Chocolate Bean Blondies »